History of Cabinets Leads to Design of Control Room Furniture 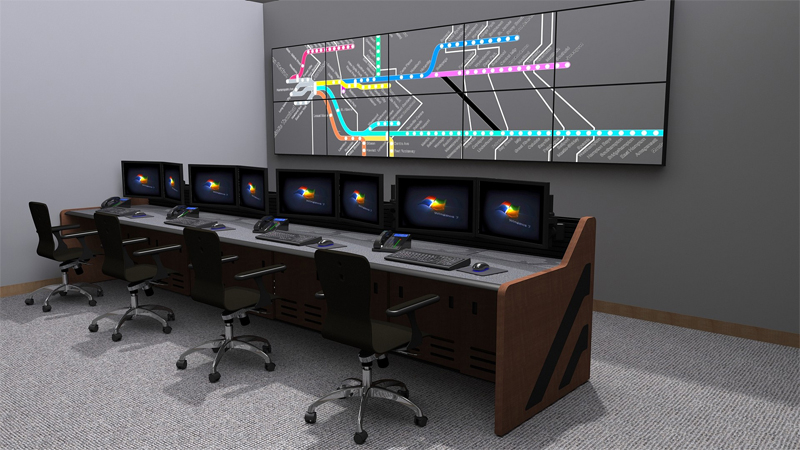 History of Cabinets Leads to Design of Control Room Furniture

Shopping for computer workstation/console furniture brought me to investigate the history of cabinet making.

Cabinet making was a specialty of craftsmen in the time before mass production. This helped to lend to the emergence of distinct designs and a rise to prominence for cabinet makers such as Thomas Sheraton, Thomas Chippendale, Shaver and Wormley Brothers. Their fame was assisted by the publication of furniture design books published in the 18th and 19th centuries.

The atmosphere of cabinet making began to change when steam power was applied to tools used in their construction. Mass production changed the techniques used to create furniture and would influence their designs in efforts to streamline the process. The bigger scale sometimes was enough to force smaller, more traditional cabinet makers out of the business by cornering the domestic and international markets. Demand for furniture saw a huge increase as a result of the emerging middle class in America. Prior to this time furniture was somewhat of a luxury, something typically only owned by the more affluent. As the new working class had more money to spend, they purchased more furniture for their homes and more stuff to fill them.

Mass production eventually led some people to desire a return to the traditional methods of cabinet making, largely motivated by the arts and craft movement of the 19th century. The arts and craft movement soon spread from the United Kingdom to the United States and other former or current British colonies. The major complaint of the movement was that something in cabinet making had been lost in the transition from human hands to machines.

By World War II more and more people were favoring a personal touch to their furnishings and many took up woodworking as a hobby. So impressive were some of these amateurs that selling their work could bring double the prices for which the mass-produced models were being sold. The output of this do-it-yourself woodworking trend is estimated to be larger than all furniture built up until the 18th century combined.

The arrival of computer furniture would reassure mass-produced furniture still held prominence, however. In the 1980s, personal computers and all the devices that accompanied them led owners to want furniture that could support and organize them.

As corporations and organizations began to implement computers into their operations, they required modified furniture, aka consoles, like data center furniture and control room furniture. 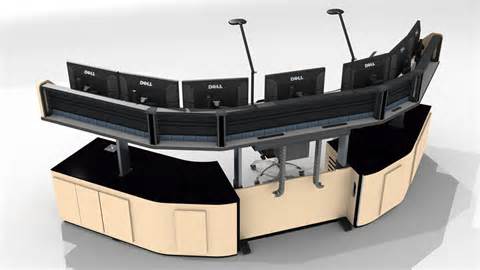 The designs for these cabinets tended to follow those of what is often referred to as a hutch. Typically, a hutch is comprised of an upper section of cabinets and shelves and a lower section featuring counter space. The design is well suited for use with computers as it allows accommodation for all that goes along with owning a computer. Hutches were most often found in areas used as offices such as the dining room before the age of computers. A variation on the theme was also present in the early 19th century, the hutch table, which would pivot the upper half to form a larger tabletop when not in use. Hutches were important to middle class consumers because they often still were living in places where space was limited.

The history of the cabinet has endured for centuries but with our devices going wireless and mobile, one has to wonder if it will endure further.