The Return of Zoolander 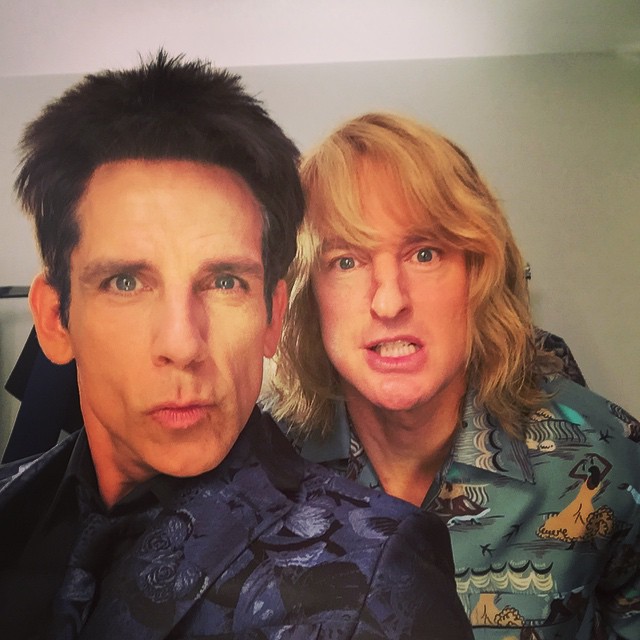 The Return of Zoolander

It’s been a few years in the making, but fans of the first movie are finally getting their really, really, ridiculously good-looking Derek Zoolander back in the sequel, Zoolander 2, set to begin production this spring. Hopefully they can reinvent themselves without straying too far off course from the original story, and without anyone getting killed in a freak gasoline fight accident!

This time around, Derek (played by Ben Stiller) and Hansel (played by Owen Wilson) are set 10 years in the future when they have become forgotten as male model celebrities and have to work their way to the top again. At least that’s what Stiller alluded to on the Ellen Show last week. If all goes as planned, a lot of the same cast should be appearing again, including the dozens of cameos we saw the first time around (along with plenty of new ones). According to Stiller, Will Ferrell still has the job as the memorable villain, Mugatu, if he accepts as he told Entertainment Tonight:

“If Will says yes, he definitely has to be part of it,” he said. “To me, Mugatu is one of the classic screen villains of all time.”

Initial talk of the new Zoolander movie was sparked by a publicity stunt put on by Stiller and Wilson (as Zoolander and Hansel) at Valentino’s Fall 2015 Fashion Show during Paris fashion week this past Monday. Both actors showed up unannounced and surprised everyone with a full runway ‘walk-off’ dressed in full character. There was even rumor that the Malaysian Prime Minister was in attendance. Whether or not that’s true there were definitely plenty of famous people on hand to witness the stunt and talk it up on social media.