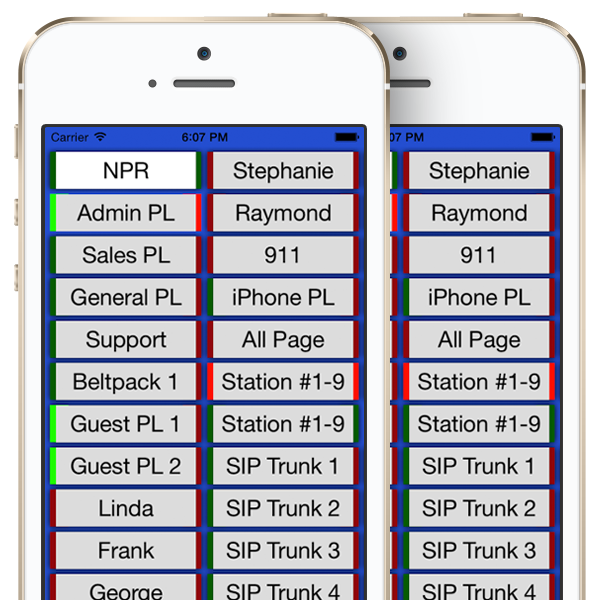 Although military communications have changed dramatically from the earliest forms, the ingenuity behind them has remained constant. An essential part of the modern Olympic Games, the marathon, can be traced back to the Battle of Marathon (490 BC), from which the military communication method would become the namesake. Noted historian Herodotus has said that the Athenian army, in need of assistance on the battlefield, dispatched a messenger named Pheidippides to request reinforcements from the Spartans. The distance, 140 miles, was traveled in a single day, according to the legend. At the time, runners were likely the simplest and most secure means of transferring information between parties during warfare, but the effectiveness relied on the physical ability of the runner. The Persian invaders would later raise a shield over Mount Pentelicon to signal a surprise naval attack on the city of Athens, highlighting a type of communication which would outlast the runner.

The shield signal is a very basic example of telegraphy. Telegraphy, sending signals (e.g., a shield, flags) over a distance without physical or auditory exchanges, allowed tactical communication with less risk and typically improved speed over a runner.

Telegraphic communications would continue to evolve over time, each change tending to be precipitated by technological progress. Telegraphy expanded from simple smoke signal and beacons to include more complex forms such as semaphore networks. Innovations such as semaphore networks allowed for the inclusion of cryptography into telegraphy, using flags and shutters to convey coded messages. Telegraphy took an even greater leap when the electrical telegraph was invented in 1832, which would play a major role in America’s history.

The United States Army Signal Corps was established out of necessity in 1860, in response to the secession of the Confederate states and in preparation for war. The advancements in telegraphy, namely electromagnetic and aerial telegraphy, since the days of drums, flags and shields greatly raised the capability of military communications. Radiotelegraphy in the following decades would continue this trend, building communications around new inventions like telephones and wireless radios. The transmission of coded messages was made easier with these new technologies and a greater means (mechanical) of applying cryptography.

Modern day military communications have reaped the benefits of computing, both in the field of message encryption and the speed with which messages can be relayed. Modern IP networks have created a multitude of options for delivery, including electronic mail, instant messaging, and voice over IP (VoIP). While the main emphasis remains on communications and intelligence gathering, global IP networks have created a need for offensive and defensive strategies in network-centric warfare (NCW). The times and methods change, but military communications have served militaries well throughout the centuries.